There is so much goodness here that I don't even know where to start.  As always, remember that the game is in active development and anything shown is still subject to change.  We take feedback seriously and listen to what our community has to say, so please feel free to add your opinion to the discussion below!

For quite a while now, we've lived under the roof of a logo that was made at the beginning of the project. Seeing how the game was evolving, we started to take a new direction in terms of visuals as well as mechanics. We saw the need for a redesign, a logo that was more suitable for icons as the original one was ridiculously long. We also wanted a more memorable shape that would be readable and carry the style/feel of the game. Krystof decided not to venture too far for inspiration and took it directly from the original logo and voila! 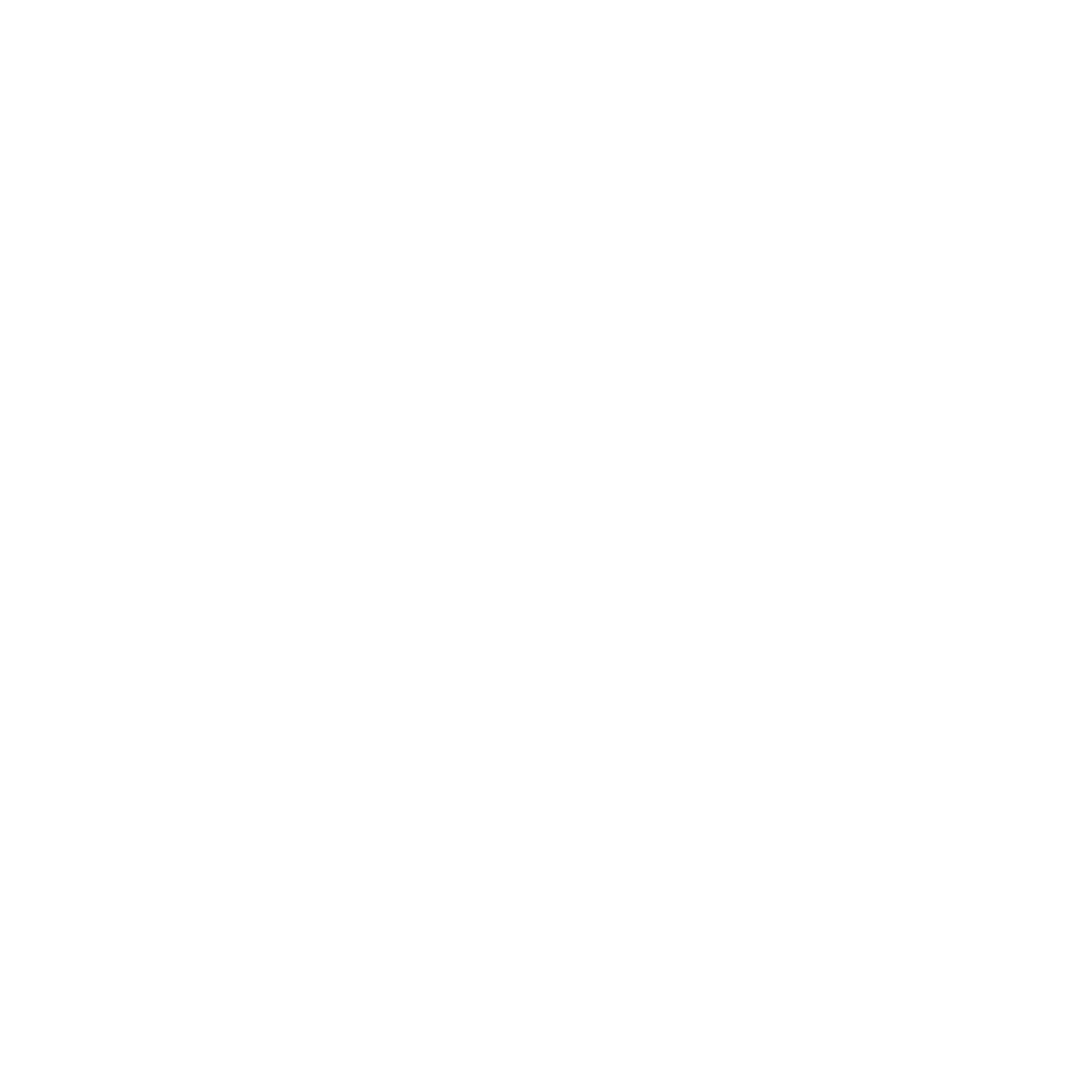 As often is the case with UI they go through an iterative process that changes them, forms them, shape's 'em and boom you realize they have started going left where going right would have worked much better. Once the epiphany took place and the entire team was a step away from enlightenment, we went for a complete redesign of the main menu, not just because we felt a new style was in order but also the creation of a loading screen called for a better link between the two.

The tower upgrade system got a bit of love from us here. Not only did we completely revamp the upgrade menu (which can be seen in the image below, activates on mouse over, yeah getting those areas feel good took time), but also turrets upgraded now spawn a visual effects in the form of an animated 2d sprite in the 3D world. Timelapse of making that can be found HERE

Stay tuned for more devlogs from the other members! It looks like Kyle has decided to share his experiences in regards with everything sound related.

On November the 3rd, we will be releasing the alpha version of the game, and it will be downloadable right here for everyone to try. We have an extensive list of things to do and an even longer list of ideas! There's much that's going to be unfolding right in front of your eyes.